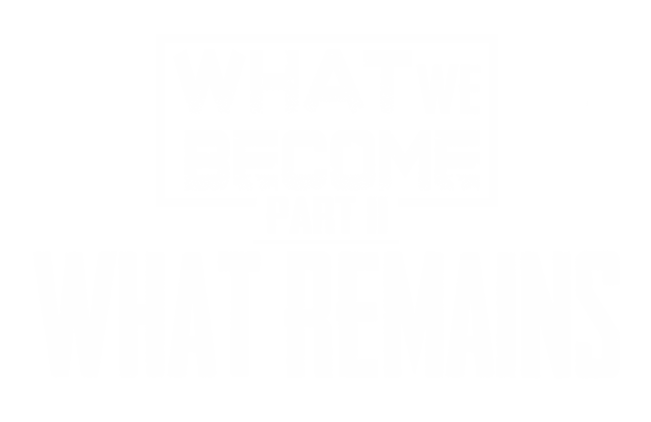 Thirteen years have passed since Oculurubrus, or Red Eye left our civilization rotting, our cities falling, and our very notion of life broken. We watched as vines and greenery consumed our mighty towers, as corpses inhabited our homes and entire countries went dark, but in some corners of the world, new civilizations began to thrive, new hopes and dreams formed - one such place in Monroe County, New York, a place divided by uneasy treaties, differing cultures, and secrets lying dormant under dirt and ruin.

You are one of many survivors, a wanderer, a mercenary, a raider, a hero, a villain, and this is your story of revelation and survival.

What will you become?